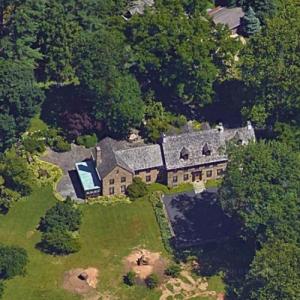 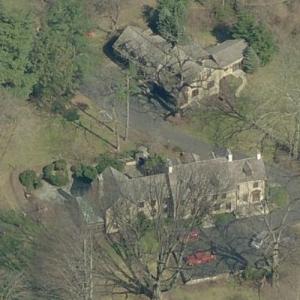 Bill Cosby was a former comedian/actor most well known for "The Cosby Show." Although the show portrays Cosby as a respectable father, in real life he had a darker side. He was accused of drugging and sexually assaulting Andrea Constand, a Temple University employee, at this residence in 2004. This was the first of many lawsuits filed against Cosby which took away the "good guy" image he portrayed on the Cosby show. Bill Cosby was placed under house arrest at this estate after he was found guilty and forced to wear a GPS ankle bracelet.

This residence is where Cosby and wife of 50 years, Camille, spent most of their time. Together they had five children and three grandchildren. Camille moved out shortly after Cosby was convicted and maintains the media "eliminated the possibility for a fair trial and unbiased jury....(they) labeled him guilty because the media and accusers said so...period." Over 60 women came forward claiming Cosby had drugged and sexually assaulted them within the past 40 years.

Bill Cosby owns several other homes and has a net worth of an estimated at $400 million. Plenty of money to settle his trials with.
Links: en.wikipedia.org
124,996 views