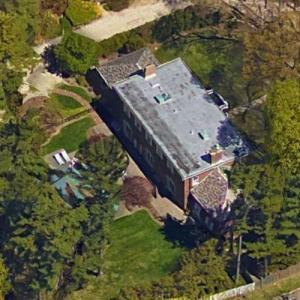 Fleming met Bryce when he was 11 while on holday in Cornwall. The who later attended Eton College in England together. Fleming dedicated his 4th novel, 'Diamonds Are Forever' to Bryce. Fleming also named his character, Felix Leiter, after Bryce.