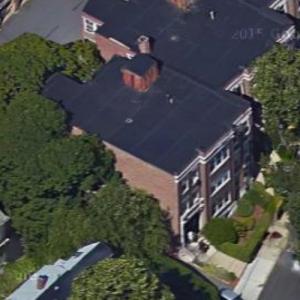 the postcard did not even have your website or e-mail address for several of your volunteers with their actual names.

Have a good idea because you need to start your new campaign today!!!

The movie shows one way to success...Passion & Perseverance