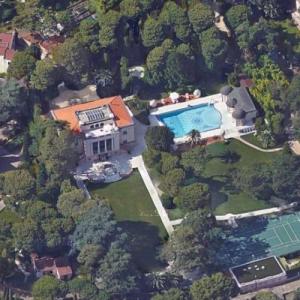 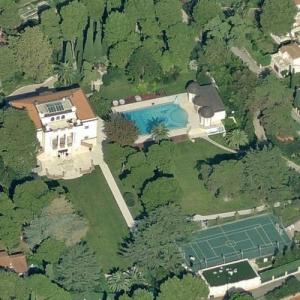 Today, it's said to be owned by a Kazakh billionaire, maybe Bulat Utemuratov, but there's no data to confirm it.
Links: en.wikipedia.org
1,875 views