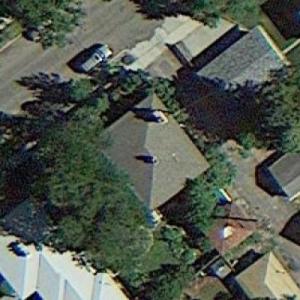 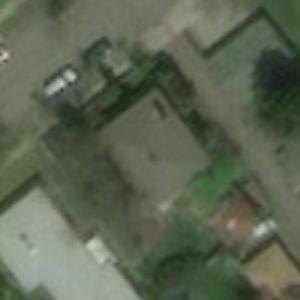 Known professionally as Margot Kidder, she had a career spanned over five decades, that earned her accolades include three Canadian Screen Awards and one Daytime Emmy Award. Though she appeared in an array of films and television, Kidder is most widely known for her performance as Lois Lane in the Superman film series, appearing in the first four films. She began her acting career in the 1960s appearing in low-budget Canadian films and television series, before landing a lead role in Quackser Fortune Has a Cousin in the Bronx (1970). She then played twins in Brian De Palma's cult thriller Sisters (1973), a sorority student in the slasher film Black Christmas (1974) and the titular character's girlfriend in the drama The Great Waldo Pepper (1975), opposite Robert Redford. In 1977, she was cast as Lois Lane in Richard Donner's Superman (1978), a role which established her as a mainstream actress. Her performance as Kathy Lutz in the blockbuster horror film The Amityville Horror (1979) gained her further mainstream exposure, after which she went on to reprise her role as Lois Lane in Superman II, III, and IV (1980–1987).

Kidder died on May 13, 2018 at her home in Livingston, Montana, aged 69, in what was later ruled a suicide by alcohol and drug overdos. Kidder had a net worth of $300 thousand at the time of her death in 2018. Between 1968 and 1970 she appeared in several television series including Wojeck, McQueen, Corwin, The Mod Squad and others. Though she also appeared in several other movies and television series of note, during the '70s and '80s, she drew more attention to herself when her illness of a bipolar condition sent her on a bazaar, downhill spiral. In April, 1996 she disappeared for a time and quite literally became a street person. She was found in a backyard by a homeowner and taken by Los Angeles police to Olive View Medical Center in a distressed state; the caps on her teeth had even fallen out. She was later placed in psychiatric care. In 2007, Kidder said she had not had a manic episode in 11 years. She had been diagnosed with bipolar disorder early in her life.
Links: en.wikipedia.org
10,534 views