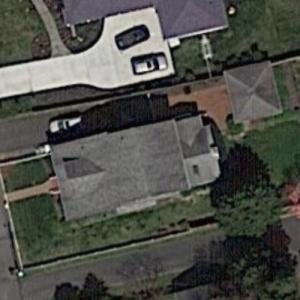 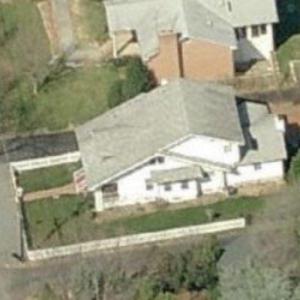 There have been a number of indications that Gorka is a member of the Order of Vitéz, a Nazi-linked group, dating back to World War II, and his membership was likely inherited from his father.

On the night of Donald Trump's inauguration, Gorka was wearing a badge, tunic, and ring associated with Order of Vitéz. Gorka denies membership in the organization and states that he wears the organization's regalia only to memorialize his father.
Links: en.wikipedia.org
1,481 views