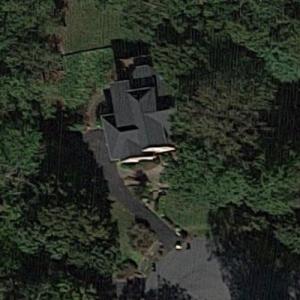 Modly resigned from his position after he dismissed Capt. Brett Crozier from command of the aircraft carrier USS Theodore Roosevelt over Crozier emailing a letter to Navy officials outside his chaim of command pleading for help with an outbreak of COVID-19 aboard his ship. After dismissing Capt. Crozier, Modly flew 8,000+ miles to the USS Theodore Roosevelt in Guam where he gave a speech, calling Crozier 'too naive or too stupid' to be in command of a ship.
Links: en.wikipedia.org
285 views