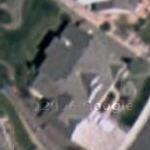 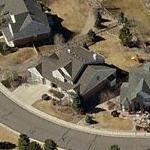 By tlp333 @ 2007-12-15 14:18:37
@ 39.615623, -105.099249
Littleton, Colorado (CO), US
The politician, and member of the Republican Party lives here. He has been a member of the United States House of Representatives since 1999, representing the 6th Congressional District of Colorado. Tancredo rose to national prominence for his strong stance against illegal immigration. He is a declared candidate for the 2008 Presidential Race who is known for his hardline stance against both legal (in terms of rapid assimilation) and illegal immigration.
Links: en.wikipedia.org
1,254 views