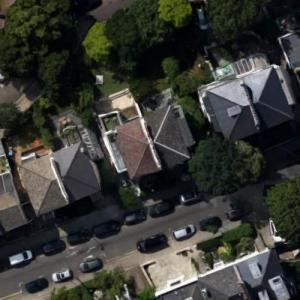 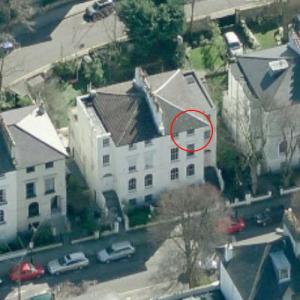 Johnson was born in New York City to upper-middle-class English parents and educated at Eton College. He read Classics at Balliol College, Oxford, where he was elected President of the Oxford Union in 1986. He began his career in journalism at The Times newspaper but was dismissed for falsifying a quotation. He later became the Brussels correspondent for The Daily Telegraph newspaper and his articles exerted a strong influence on growing Eurosceptic sentiment on the British right. He was promoted to an assistant editor from 1994 to 1999, and edited The Spectator magazine from 1999 to 2005.

Boris Johnson has a net worth of $4 million. In July 2019, after Theresa May stepped down as Prime Minister following her party's majority loss, Queen Elizabeth II appointed Boris Prime Minister. He is the second Prime Minister in British history to be born outside of the British Isles. In October 2019, Parliament was dissolved and a new election was called. On December 12, 2019 Boris was re-elected and his conservative party gained their largest majority in 30 years. Johnson served as the Mayor of London from 2008 to 2016.

Boris married Marina Wheeler in 1993. They separated in 2018. He has five children, four from his relationship with Wheeler, one from an affair. For most of his life he held dual citizenship, US and UK. He renounced his US citizenship in 2016 to show his allegiance to the United Kingdom.
Links: en.wikipedia.org
19,858 views