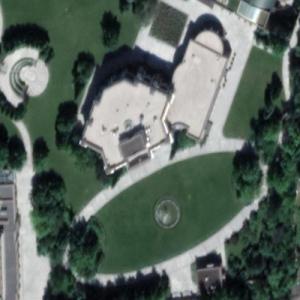 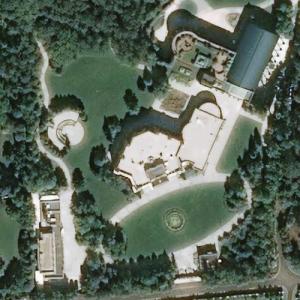 Ermochenko owns a devlopment business together with ex-shareholders of Wimm-Bill-Dan, Gavril Yushvaev and Timofei Klinovsky (the latter Ermochenkos next door neighbor). There is not much else known about Ermochenko other than that, apparently, she is very rich. she owns another 20 Plots of land along the Rublevo-Uspenskoye-Shosse (highway in western suburbs of Moscow). Her personal palace here occupies an area of almost 4 hectares and is worth over $90 million USD.

It recently became known that she was one of the biggest creditors of Banker Anatoly Motylev, having lent him 4 billion Rubles
97 views