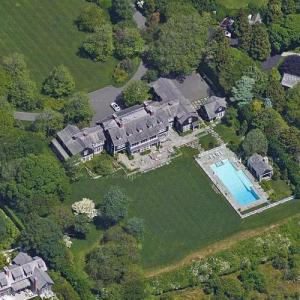 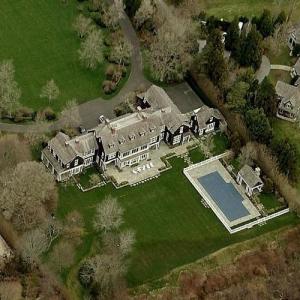 Seinfeld, is an American comedian is best known for playing a semifictional version of himself in the sitcom Seinfeld (1989–1998), which he co-created and co-wrote with Larry David. The show, a critical favorite, was named TV Guide's greatest television program of all time in 2002, and it led the Nielsen ratings in seasons six and nine, finishing among the top two (with NBC's ER) every year from 1994 to 1998.

Set predominantly in an apartment block in Manhattan's Upper West Side in New York City, the show features a handful of Jerry's friends and acquaintances, particularly best friend George Costanza (Jason Alexander), former girlfriend Elaine Benes (Julia Louis-Dreyfus), and neighbor across the hall Cosmo Kramer (Michael Richards). It was initially pitched as a show that explains how a comedian got his jokes, but was soon characterized by fans as "the show about nothing," best exemplified by episodes like "The Chinese Restaurant," which consisted of the main characters waiting for a table throughout the entire episode.

The show is responsible for several catchphrases currently a part of the American English slang lexicon, including "Yada, yada, yada", "No soup for you", "These pretzels are making me thirsty" and "Not that there's anything wrong with that." Other topics and terms include the "Festivus" holiday, a suitor being deemed "spongeworthy", a "double-dipping" faux-pas, and the worst kind of birthday party guest, the "re-gifter."

In his stand-up comedy career, Jerry Seinfeld is known for specializing in observational humor, often focusing on personal relationships and uncomfortable social obligations and many of his Seinfeld episodes were based on the writers' real-life experiences in a similar vein. For example, George's storyline, "The Revenge", is based on Larry David's experience at Saturday Night Live, and "The Smelly Car" storyline, based on Peter Mehlman's lawyer friend, who could not get a bad smell out of his car.

In addition to Seinfeld, Jerry co-wrote and co-produced the 2007 animated film Bee Movie. In 2010, he premiered a reality series called The Marriage Ref, and directed Colin Quinn in the Broadway show Long Story Short at the Helen Hayes Theater. He is also the creator and host of the web series Comedians in Cars Getting Coffee.

Owing to the popularity of Seinfeld and its lucrative syndication contracts, Jerry Seinfeld has a net worth of $820 million dollars.
Links: en.wikipedia.org
179,856 views