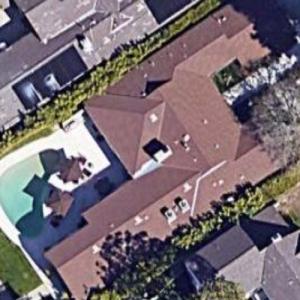 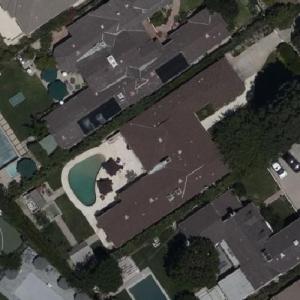 Harris is a groundbreaking candidate for vice president, as she is the first African American and first Asian American woman to run on a major party ticket, and just the fourth woman from a major party to run. Before accepting the offer to run with Joe Biden, Kamala Harris ran for president herself. While she was at one time a front runner in the Democratic primary race, she never gained the financial backing needed to run an effective campaign across the country. She dropped out of the race in December 2019, and promptly endorsed Joe Biden, whom she had attacked personally and often on the debate stage and in her campaign.

Before being elected in 2017 to the Senate, Harris served for six years as the Attorney General of California. Before that, she worked as district attorney throughout northern California, earning a reputation as being tough on crime while not supporting policies such as the death penalty.

Harris was born and raised in northern California. She moved to Quebec, Canada, with her mother and sister, in her teen years, and she graduated from high school there. She attended Howard University, one of the most highly-regarded historically black universities in the country. She returned to northern California to attend law school at University of California, San Francisco.

While Harris lives much of the time in Washington, DC, due to her role a senator, she also maintains a residence in Brentwood, a suburb of Los Angeles, with her husband Doug Emhoff. Emhoff has two adult children from a previous marriage, with whom Harris maintains a good relationship. Their Brentwood home is worth at least $4.8 million, has 3,500 square feet, three bedrooms, and a pool. The home was owned by Emhoff before the two married in 2014.

Although Harris has been a public servant her entire career, her marriage to Dough Emhoff and her recent publication of three books have substantially increased her reported net worth. According to Senate-mandated financial disclosure forms, the couple is worth between $1.5 million and $4 million, not including any real estate holdings. With real estate, it is estimated to be around $6 million.

It’s not clear whether she sold her other residence, in Sacramento, which is also listed on this site.
Links: en.wikipedia.org
6 views