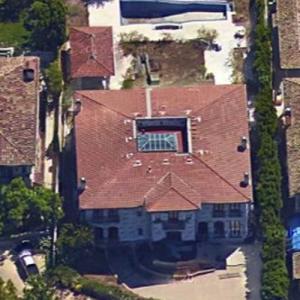 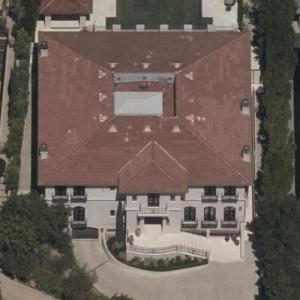 Griffin is an American profilific comedian and actress who has starred in numerous comedy specials for cable TV and has released several critically acclaimed comedy albums. Her namesake show, Kathy Griffin: My Life on the D-List, won Primetime Emmy Awards in 2007 and 2008, both for Outstanding Reality Program.

Classically trained, Griffin studied drama in Las Angeles, and got her start doing improv and stand up comedy. Griffin polished her act and continued performing as a stand-up comedian eventually earned several guest spots on television shows. Eventually Griffin got her big break when she achieved wider recognition after her role as a supporting character in the NBC sitcom Suddenly Susan.

Griffin has released six comedy albums, all of which received Grammy Award nominations. After being nominated for six years in a row for Best Comedy Album, she won the award in 2014. Her first album, For Your Consideration, made her the first female comedian to debut at the top of the Billboard Top Comedy Albums chart. In 2009, she released an autobiography, Official Book Club Selection: A Memoir According to Kathy Griffin.

Griffin has taped more standup comedy specials with HBO and Bravo, than anyone else has ever. For the Bravo network alone, she has recorded 16 television specials, breaking the Guinness World record for the number of aired TV specials on any network, by any comedian in the history of comedy. In 2011, she also became the first comedian to have four televised specials in a year. No surprise after a hugely successful career like that, to hear Kathy Griffin has a net worth of $30 million dollars.