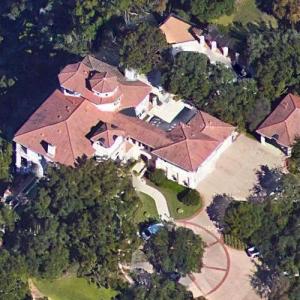 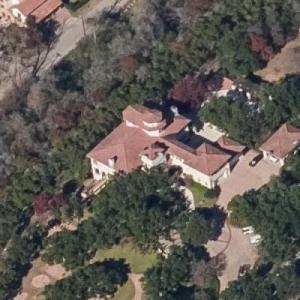 McConaughey attended the University of Texas at Austin College of Communication, and was a member of Delta Tau Delta fraternity. He graduated with a Bachelor's degree in Radio-Television-Film. His initial plan was to attend Southern Methodist University to attend law school but costs and the realization that he was not interested in becoming a lawyer contributed to him concentrating on acting.

At Texas, McConaughey began his acting career appearing in television commercials before being cast in Richard Linklater's film Dazed and Confused. He then went on to appear in films such as the slasher Texas Chainsaw Massacre: The Next Generation, the legal thriller A Time to Kill, Steven Spielberg's historical drama Amistad, the science fiction drama Contact, the comedy EDtv, and the war film U-571.

In 2013, McConaughey achieved much acclaim for his breakout role in Dallas Buyers Club, portraying a cowboy diagnosed with AIDS, which earned him the Academy Award for Best Actor and Golden Globe Award for Best Actor, among other awards and nominations. He then starred as Rustin Cohle in the acclaimed HBO crime anthology series True Detective, for which he won a Critics' Choice Award and was nominated for a Primetime Emmy Award for Outstanding Lead Actor in a Drama Series.

BermudaBreeze
@ 2015-05-10 23:23:04
why oh why are these description changes being allowed. There is a wiki link if a detailed Bio is of interest...This revised description adds no value......Please leave my maps alone..