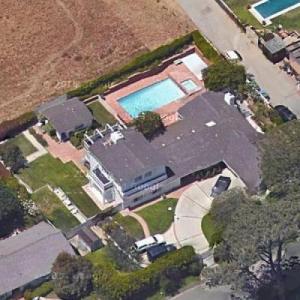 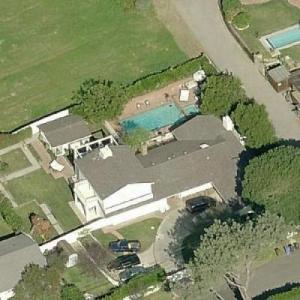 Upon separating, Dana kept the Malibu home, where she raises her actress daughter, Emma. They split their time between Malibu and Hamburg. Dana and Til's three other children, Valentin, Luna, and Lilli reside most of the time in Germany.