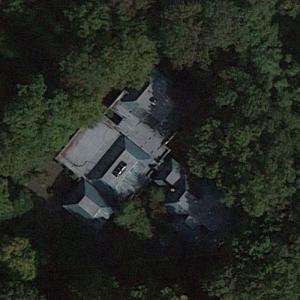 He is married to Lynda Bird Johnson Robb, the oldest daughter of 36th President of the United States, Lyndon B. Johnson and First Lady Lady Bird Johnson.

Late in the evening of 21 DEC 2021, Fairfax County Fire and Rescue were called to the property as a fire raged on the first floor, spreading to the second floor and roof, all but destroying the home, which the family owned since 1973. Two people were taken to the hospital with non-life threatening injuries. It is unknown at this time whether those two people were Governor Robb and his wife.
Links: en.wikipedia.org, en.wikipedia.org
412 views